California GOP Rep. reveals two elderly Californians have ESCAPED Afghanistan after weeks of being ‘harassed and intimidated’ by Taliban who blocked them from entering Kabul Airport 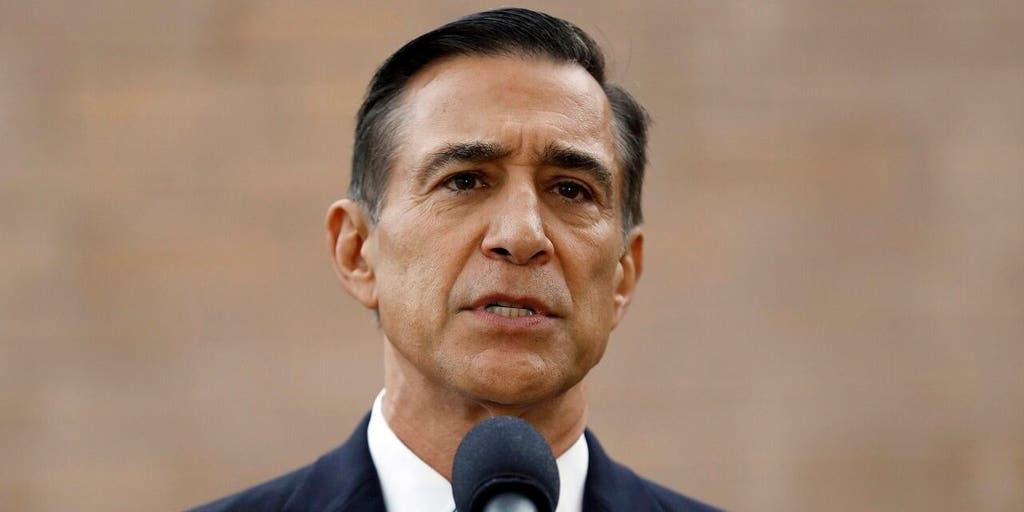 By PETER BELFIORE FOR DAILYMAIL.COM

An elderly couple trapped in Afghanistan is returning to San Diego after weeks of being ‘harassed and intimidated’ by the Taliban, a congressman from California reported.

‘This is a cause for celebration and the result of almost countless hours of work under very difficult conditions,’ Rep. Darrell Issa announced in a statement Wednesday.

‘Our team simply would not give up, and today it paid off and we got them home.’

The couple, who are in their 80s, are among the 33 members of his district he says he has helped escape the country after the Taliban seized control. Their names were withheld to protect Afghan relatives still living in the country.

Further details on how they escaped have not been shared, in an attempt to keep future evacuees safe. Americans and Afghan refugees have managed to flee on charter flights and overland to neighboring countries.

Issa’s office reported that the couple had tried for weeks to get through Taliban checkpoints in Kabul and board a plane home, but were ‘harassed and intimidated’ by the militant group during their attempts.

Their evacuation came after granddaughter Zahul, whose last name was also withheld for security reasons, reached out to Issa’s office to report their plight.