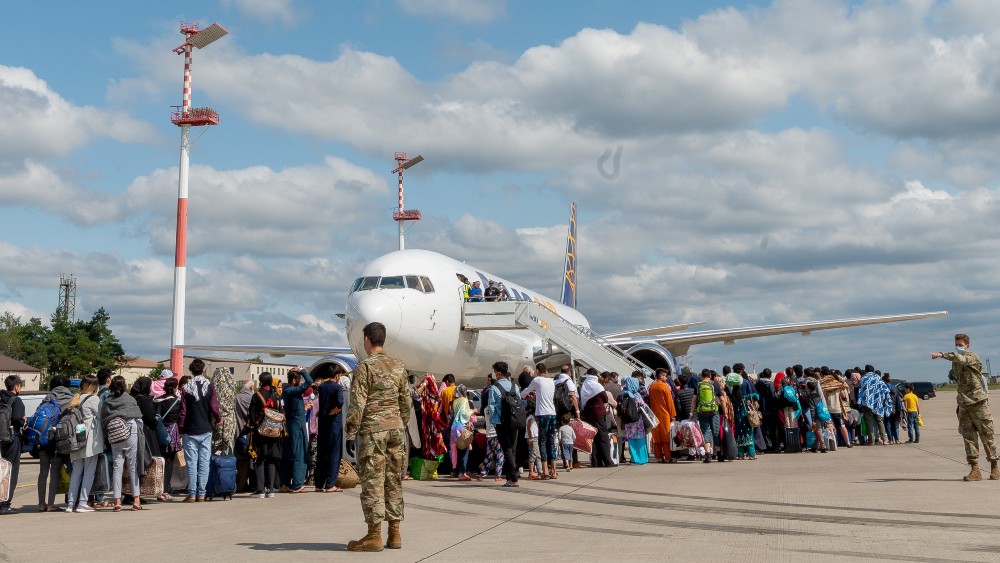 “After tireless hours of work and a perilous journey in one of the world’s most dangerous regions, another family from our community is finally home,” Issa, R-Bonsall, said in a statement.

The individuals are both older than 80 and have deep roots in the San Diego area according to Issa’s office. They attempted to flee Afghanistan for several weeks and were repeatedly thwarted by the Taliban, the office added.

President Joe Biden announced in April that he would pull U.S. forces from Afghanistan, ending two decades of war dating back to a month after the Sept. 11, 2001 terror attacks.

Two weeks ahead of the Aug. 31 deadline for troops to depart, Kabul fell to the Taliban as the Pentagon rushed to airlift Americans from the country. Issa has repeatedly criticized Biden’s response to the crisis.

The Cajon Valley School District, part of Issa’s congressional district, sought his aid when 24 students were stuck in Afghanistan. Other cries for help followed.

In addition to the elderly couple, some of the students, two families and a young pregnant woman have since been announced to have returned from Afghanistan.

Waltz called on the State Department to work toward “a public-private partnership to ensure the hundreds of remaining Americans and their families get out as soon as possible.”